Doña Habana is a mystical character of the ancestral Cuban Santeria, dressed in white or red attire, a red flower in her hair and a “puro” (Cuban cigar) in her mouth. Doña Habana honors the importance of women in Cuban society. The culture of Cuba is a complex mixture of various and often contrasting factors and influences. Cuba is a meeting point of European, African, Chinese, and continental North American cultures. Little of the original Amerindian culture survives today. Since 1959, the Cuban revolution has also greatly affected Cuban culture, down to the most basic aspects of daily life. Much of Cuban culture, especially Cuban music and food, is instantly recognized Cuban cuisine is a fusion of native Taino, Spanish, African and Caribbean food. Some Cuban recipes share spices and techniques with Spanish and African cuisine, with some Caribbean influences in spice and flavor. This results in a unique, interesting and flavorful blend of these different cultures, with strong culinary similarities to the cuisine of the neighboring Dominican Republic and Puerto Rico. 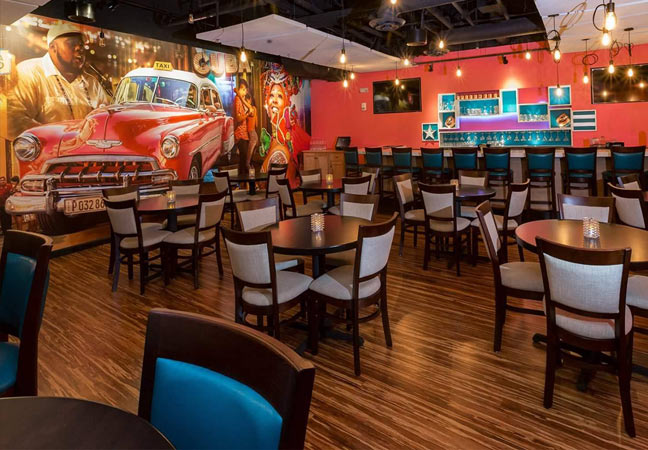 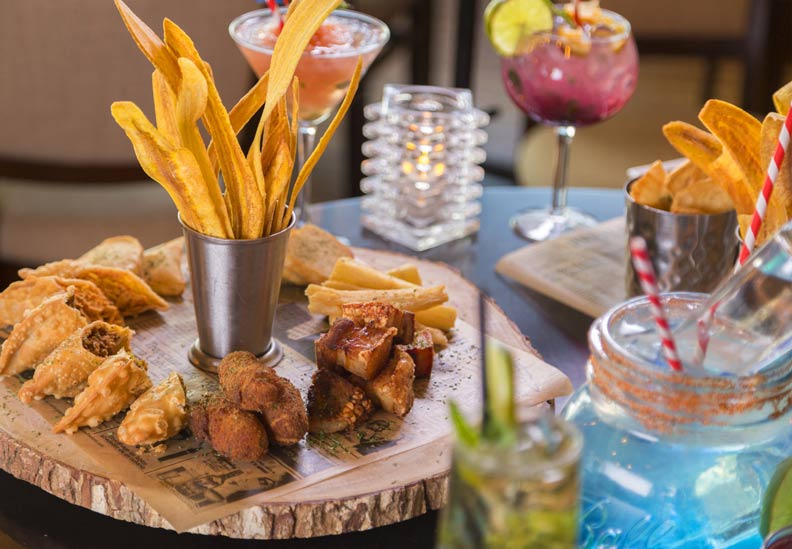 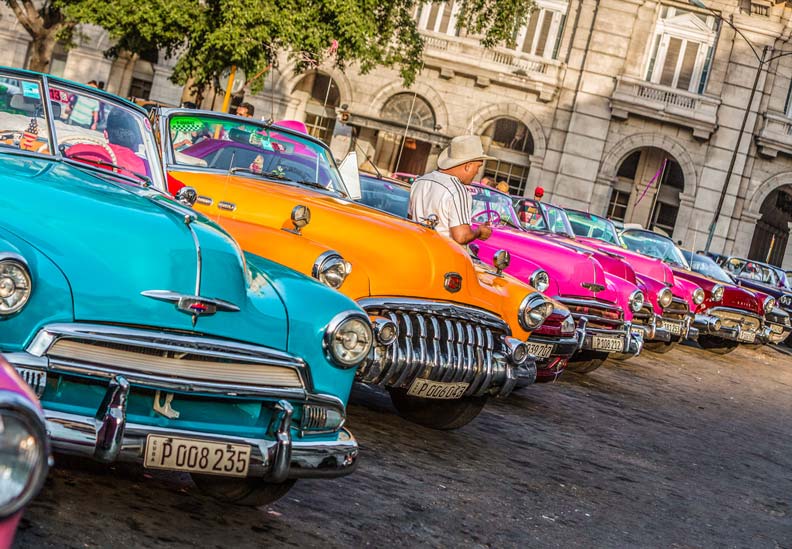 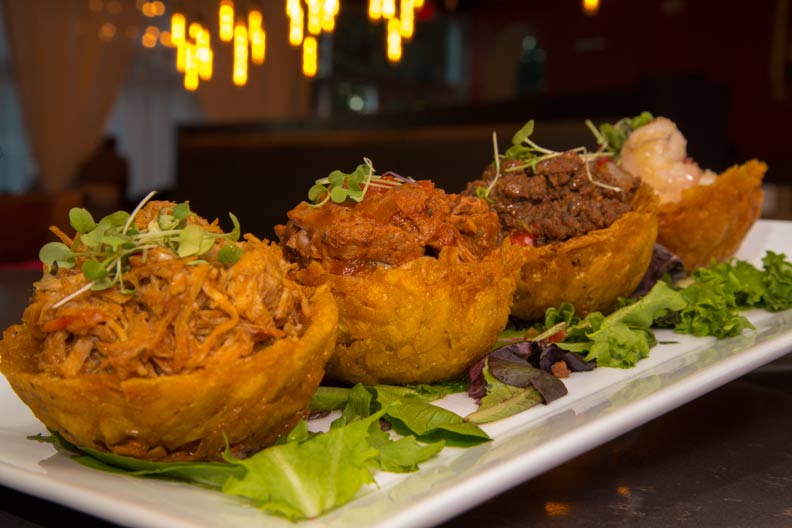 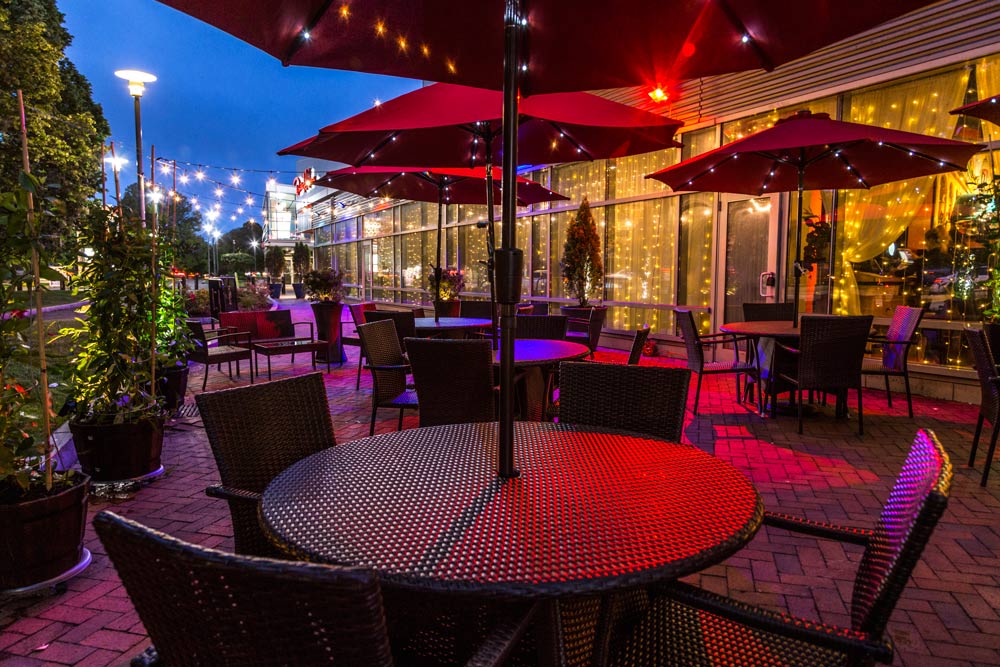 VISIT OUR OTHER BEAUTIFUL RESTAURANTS!
Powered by IMAGIX STUDIO. All Rights Reserved.